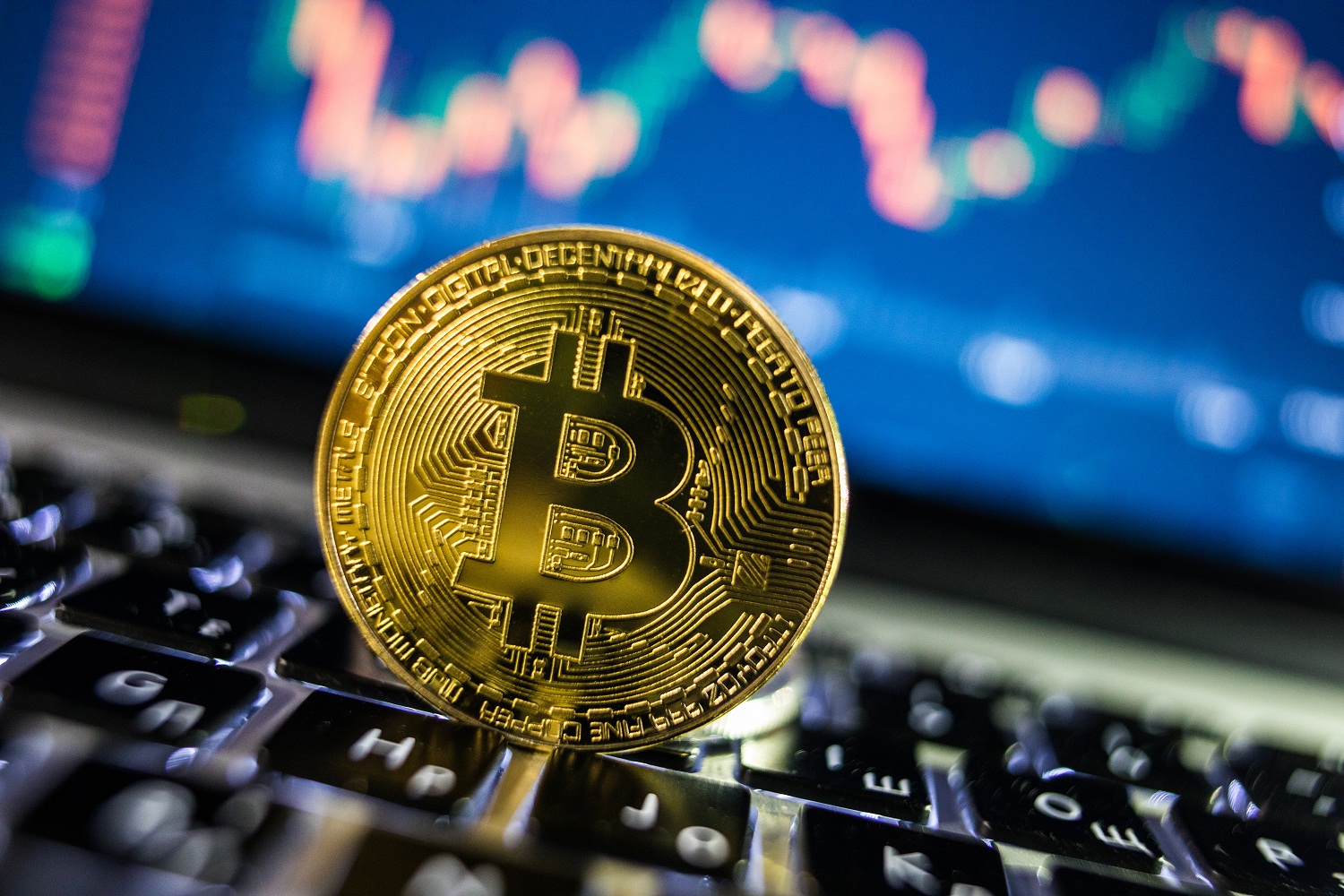 What Are You Actually Buying?
Not a physical coin. “It’s literally just a number,” according to Carsten Sorensen, an associate professor at the London School of Economics who leads a course on cryptocurrency. Depending on how much you want to spend, you can buy one Bitcoin, 10 Bitcoin or a fraction of a Bitcoin. According to its founding protocol, only 21 million will ever be minted.

Because Bitcoin can be divided out to eight decimal places, small fractions of a whole can be purchased. So then, if you bought $100 worth of the cryptocurrency when it was trading at around $19,000, you’d get roughly 0.0053 of a Bitcoin.

I’ve Heard About ‘Bitcoin Wallets’. Do I Need One?
Yes, you can’t buy Bitcoin until you have a wallet because this is the address you will give for where the purchased currency is sent. Wallets are what they sound like — places to store currency — only in the case of Bitcoin, they’re virtual. Some popular wallets include Blockchain.com, Exodus, Electrum and Mycelium. You can access them on your phone or computer.

Hardware wallets, which are places to store your Bitcoin that are completely severed from the Internet, add an extra layer of protection from hackers. The good news is that opening many wallets is free. You pay a minimal fee to move Bitcoin into or out of a wallet.

If you’ve read about Bitcoin, you’ll know that it has a reputation for anonymity. Wallets allow for this. You need a wallet to transfer Bitcoin, but you don’t need to link your name or phone number to many wallets.

How Do I Buy Bitcoin?
As mentioned above, your most likely destination is a Bitcoin exchange (yes, you may have seen in-person Bitcoin vending machines, but these are mostly novelties).

You’ll create an account and enter a payment method. At reputable exchanges you’ll be asked for information such as your bank account details or a debit or credit card. You’ll then need to prove your identity with a driver’s license, ID or passport. After you’ve been verified, you can start buying Bitcoin with your chosen payment method, transferring it to your personal wallet and watching with greater interest as its price fluctuates.

Can I Buy Stuff With My Bitcoin?
Sure. Some vendors have started accepting it as payment. These range from small shops to a Swiss ski resort. But most people don’t really use Bitcoin to buy things, and instead use it as an investment or a store of value — in the way people purchase gold but don’t really use it to buy everyday objects.

Some skeptics doubt the cryptocurrency will become a universal currency any time soon. But Bitcoin as a means of payment got a boost this year, when PayPal Holdings Inc. announced in October that it would allow customers to use it and other virtual currencies to shop at the 26 million merchants on its network.

What About a Bitcoin Fund?
Bitcoin funds have been in the news this year, but are still relatively out of reach for most ordinary investors. In August, Fidelity announced the launch of its first Bitcoin mutual fund. The passively managed, Bitcoin-only vehicle will be made available to qualified purchasers through family offices, registered investment advisers and other institutions, according to a person familiar with the matter. Fidelity Digital Assets will custody the fund, and the minimum investment is $100,000.

This, according to Twin Cities Wealth’s Menard, means these sorts of funds are probably not right for most people. Bitcoin is normally meant to be a small portion of most portfolios. “If the minimum to get in is $100,000, and the maximum you want to allocate to it in your portfolio is 5%, you’d better come swinging with a big, fat sack of cash,” he said.

Bitcoin derivatives have also come under scrutiny this year. In October, U.S. prosecutors charged the founders of BitMEX, a crypto-derivatives exchange in Hong Kong, with failing to prevent bad actors from using the platform to launder dirty money. And beginning in January, the sale of crypto derivatives to retail investors will be prohibited in the U.K.