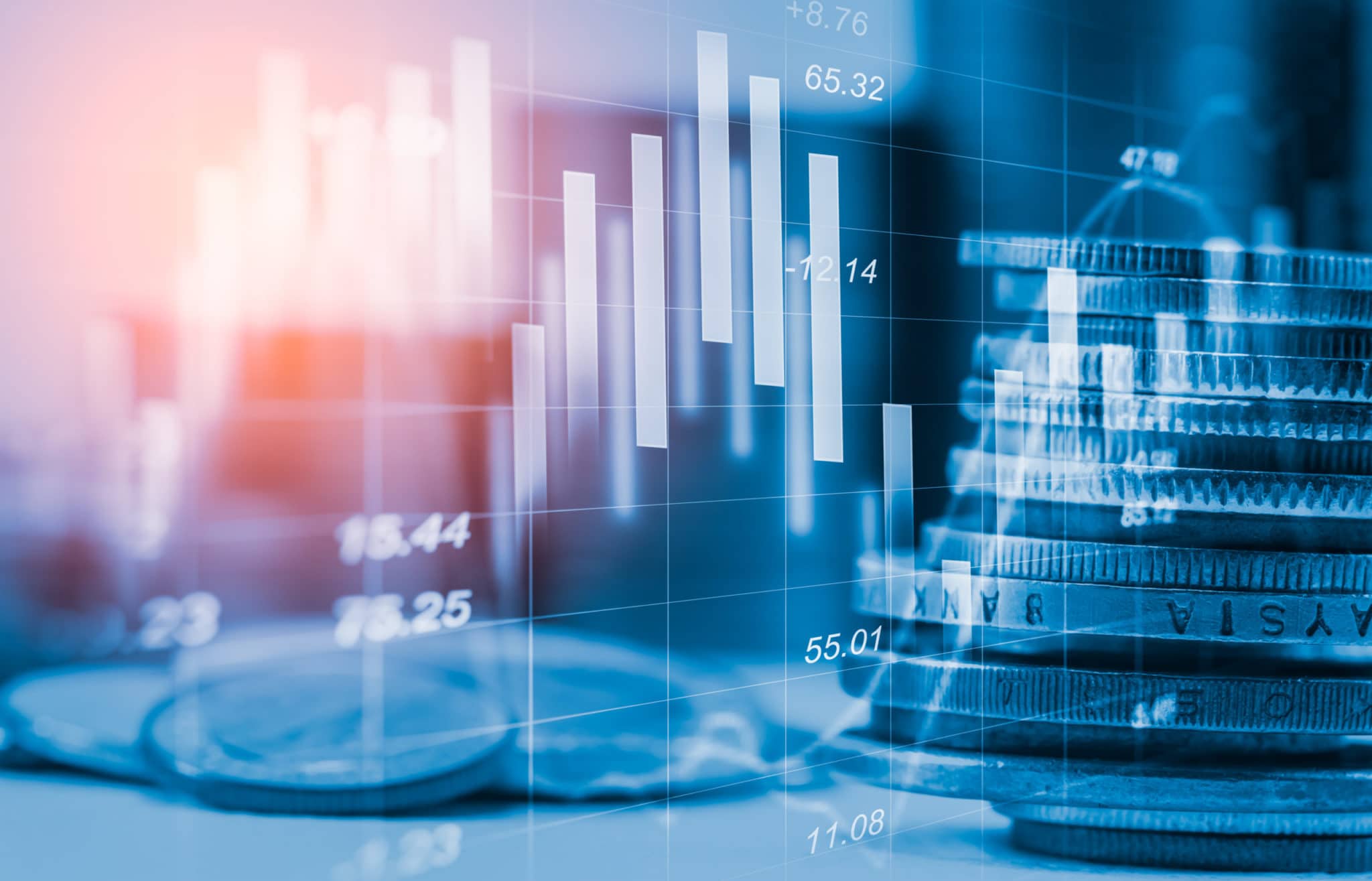 Billionaire investor Mike Novogratz has said he’s seeing “tons of new buyers” amid “little supply” for Bitcoin. The founder of Galaxy Digital hasn’t been shy about his views on the cryptocurrency and said last month that it could reach $65,000 (it’s at about $19,000 now).

He was replying on Twitter to Maisie Williams, who plays Arya Stark in “Game of Thrones.” She asked her 2.7 million followers if she should invest in the digital currency. Other celebrities who have previously backed cryptocurrencies include Snoop Dogg, Ashton Kutcher and Mike Tyson.

Elemental Wealth’s Herron sees Bitcoin as part of a larger conversation, particularly with younger investors who have a time-horizon of 25-30 years and a penchant for digital finance.

He wouldn’t recommend anybody rush to put their emergency savings in the cryptocurrency. But he does see it as part of an overall mix that might “juice your returns a little bit” in today’s low-rate environment. “You might consider it if you have the ability to maybe put 5% of your portfolio in there and just let it rise and see what happens,” he said.

Theresa Morrison, founder and partner at the Tucson-based financial advisory Beckett Collective, also sees the cryptocurrency as an investment in the future. She feels that as “the native currency of the internet,” it may work well as an inflation hedge if clients hold small amounts, such as around 1% of their portfolio’s value.

Others worry about its volatility

On the other hand, Bitcoin “lacks some of the basic integrity of a real market,” Gary Cohn, a former economic chief to Donald Trump and ex-Goldman Sachs Group Inc. honcho, said this week.

“Part of the integrity of a system is knowing who owns it and knowing who has it and knowing why it’s being transferred,” he said. “The Bitcoin system today has no transparency to it. So there are a lot of people that question, why would you need a system that does not have an audit trail.”

The Bitcoin blockchain records every transaction in a public ledger. It does not, however, reveal the names of the people or organizations buying and selling the digital asset, only a string of random characters.

Dana Menard, the founder and CEO of Twin Cities Wealth Strategies Inc., is bullish on the currency’s performance but has regulatory concerns.

“Without the SEC’s blessing, the difficult thing for Bitcoin is the lack of oversight and Wild West speculation that has caused prices to make large moves in short periods of time,” he said, referring to the U.S. Securities and Exchange Commission.

What’s more, Menard urges caution when consulting advice about Bitcoin online. “It’s unregulated, so anyone and everyone can give advice,” he said, adding that not everyone will have the individual investor’s best interests in mind.

“To me it looks like fools’ gold,” said Mike Caligiuri, founder and chief executive of Caligiuri Financial in New Albany, Ohio. The fee-only planner worries foremost about the currency’s volatility. “It’s a relatively new asset class that has a relatively unproven track record.”

Because of this, Caligiuri takes issue with a common refrain of Bitcoin advocates: that it serves as a helpful hedge in a portfolio because it is not correlated to the performance of stock or bond markets or commodities.

The cryptocurrency has been a rollercoaster ridehttps://www.bloomberg.com/toaster/v2/charts/64affd009d754df1bb7ccc3c102455bf.html?brand=wealth&webTheme=wealth&web=true&hideTitles=true